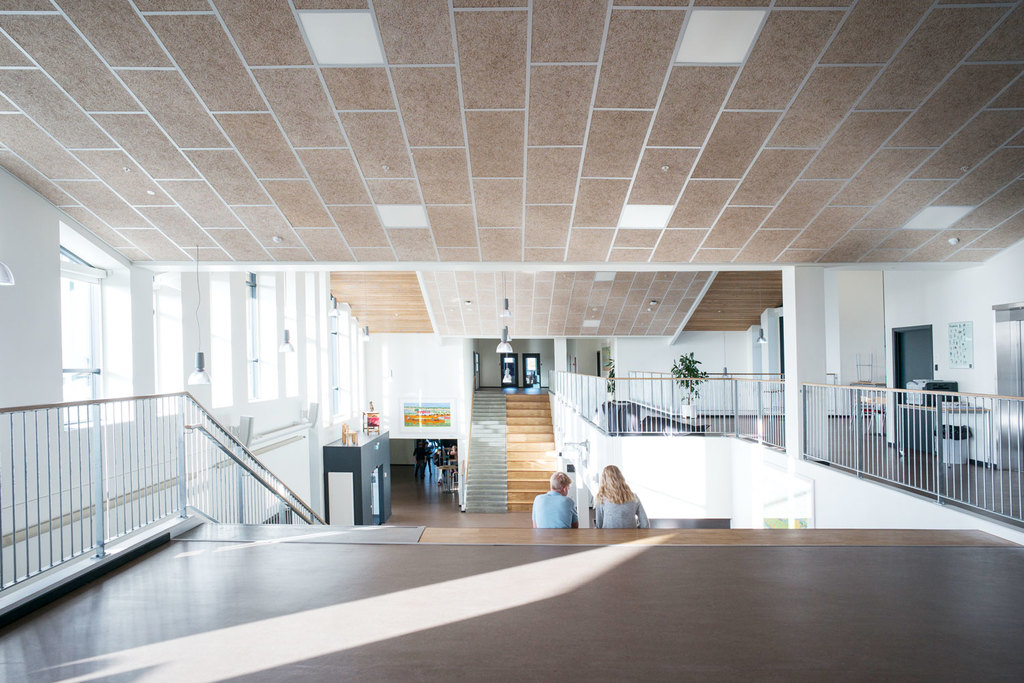 Bee Breeders have announced the winners of the SKYHIVE Skyscraper Challenge. The purpose of the competition was to allow architects, design students, engineers, and artists from all over the world to “generate design ideas for iconic high rise buildings in cities around the globe.”

Suraksha Acharya is the Principal Architect at Midori Architects, an architecture firm in India specializing in sustainable design. Their winning design, located in Hong Kong, utilizes “vertical diaphragms in the form of green atriums” throughout the structure that clean the air throughout the building.

Aero Hive aims to challenge the common belief that contemporary tall buildings cannot be ventilated naturally due to their height and offers pause from the typically hermetically sealed glass boxes, serving as a model of sustainability.

Alex Sullivan-Brown and Sindre Johnsen from New Zealand designed a tower that uses a post-apocalyptic scenario to determine its unique function and programming: a “self-sufficient disaster relief center which focuses on supplying aid to the surrounding urban environment.” The jury also dubbed this design a “vertical Noah’s Ark.”

The year is 2061. Christchurch has suffered from a high level of devastating natural disasters and was never able to rebuild fully, resulting in a post nuclear apocalypse. Soot blocks the sun, leaving the world in a dark arctic climate where radioactive dust polutes the air, plants and animals are scarce and there’s no functioning grid of electricity.

Located on the famous site of the Chicago Spire, this design utilizes a simple cylindrical tower structure that is wrapped in a ribbon of perimeter green spaces that transform the typical office. The new plaza also creates an extension of the northside Riverwalk to the Chicago River, and a new bridge across the Ogden Slip canal presents a clear path to the Navy Pier.

The building harvests wind power through cylindrical wind turbines covering the double skin facade and harvests rainwater through collection troughs at each floor line. The collected rainwater immediately waters the office garden at each floor. The “Living Facade” maximizes use of a tower’s extensive facade surface area, but blends these sustainable services into a new facade aesthetic.

Four students from the Universidad Autonoma de San Luis Potosi in Mexico worked together to design The Wall along the Mexican-US border. The Wall addresses the problem of immigration, but “instead of dividing, it unites people.” The building itself has all of the necessary qualities for the operation and survival of a city, all-encompassing a “virtual 40.5 kilometers.”

The Wall is an intermediate point where possibilites and opportunities are endless.

Alessandro Buffi and Gian Maria Angelini, two young architects from Italy, propose instead of a from, “an architectural model characterized by variety and thus by adaptive behavior.” The building is a model that can seemingly be placed in any city because the context for the design is “planet earth.”

The result is a skyscraper capable of meeting the requirements of flexibility, comfort and sustainability related to a working environment in continuous evolution.